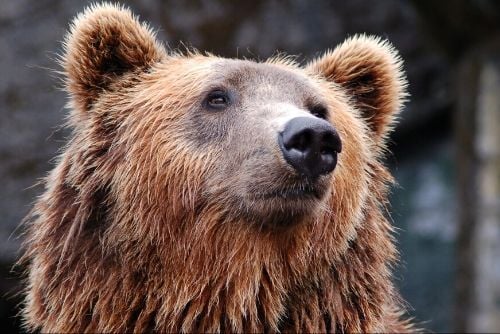 On today’s Bible Answer Man broadcast, Hank addresses a question he received on Facebook from John who asks, “In 2 Kings chapter 2, why would God honor Elisha’s prayer to bring down a curse on a group of kids to be mauled by bears? Isn’t the sixth commandment ‘you shall not kill’?” In response, Hank begins by noting that this is not a group of innocent young children, but rather dangerous, morally culpable, teenage gang members. They knew what they were doing in mocking God’s oracle to the nations. They intentionally went after Elisha to mock him and vicariously blaspheme God, a sin punishable by death. In response to John’s reference to the sixth commandment, Hank points out that the Bible does not prohibit killing per se, but unjust killing. What the sixth commandment forbids is murder—unjustified homicide. But more to the point, God alone has the authority to terminate life.