Saint Valentine, Abortion, and the Horrors of Transgender Ideology 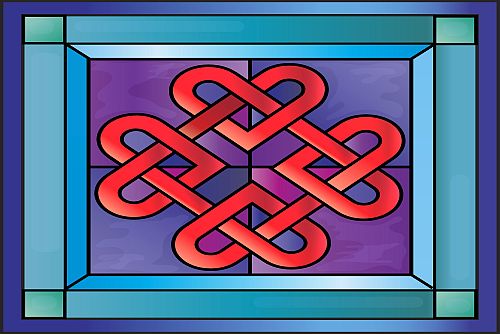 On today’s Bible Answer Man broadcast (02/14/20), Hank discusses the origins of Valentine’s Day, looking at the Orthodox Church’s veneration of Saint Valentine, the Presbyter from Rome, for his martyrdom and as for all its saints, honors St. Valentine as a model of the life in Christ. According to The Oxford Dictionary of the Christian Church, the traditional association of St. Valentine’s Day with courtship is likely connected with certain customs of the pagan festival Lupercalia. If so, this would be another example of Christians usurping a pagan holiday and Christianizing it for the glory of Christ. Hank also brings up two pieces of somber news. The first is the report that today thousands of fetal remains were found in the home of an abortion doctor in Indiana. And the second is an article from The Wall Street Journal titled “The Dangerous Denial of Sex” by Colin M. Wright and Emma N. Hilton, which notes that we are seeing a dangerous and anti-scientific trend toward the outright denial of biological sex. In the article, authors Wright and Hilton argue convincingly that this new, popular paradigm is false at every conceivable scale of resolution.