The Call of the Cosmos, Theistic Evolution and Q&A 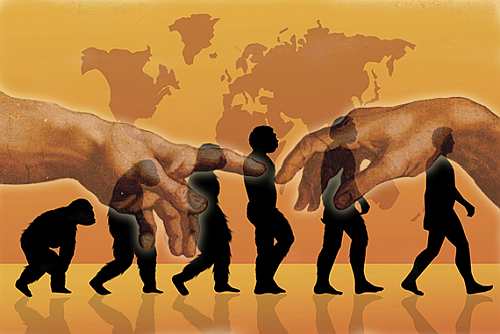 On today’s Bible Answer Man broadcast (11/06/18), Hank teases an upcoming episode of the Hank Unplugged Podcast that he recorded earlier today. In their conversation, Hank’s guest mentioned that more and more people that he is encountering have bought into the idea of theistic evolution. As Hank has often said, it’s one thing to believe in evolution, it’s quite another to blame God for it.