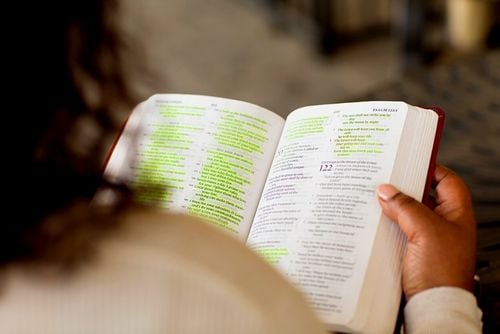 On today’s Bible Answer Man broadcast, Hank discusses an article he read by a pediatrician on how transgender ideology has infiltrated her field and has produced large-scale child abuse. The transition affirming protocol tells parents to treat their children as the gender they desire and to place them on puberty blockers around age 11 or 12. And yet the APA Handbook of Sexuality and Psychology admits that prior to the widespread promotion of transition affirmation, 75 to 95 percent of prepubescent children who were distressed by their biological sex eventually outgrew that distress. Today’s institutions are pushing children to impersonate the opposite sex, sending many of them down the path of puberty blockers, sterilization, the removal of healthy body parts, and untold psychological damage. These harms constitute nothing less than institutionalized child abuse.