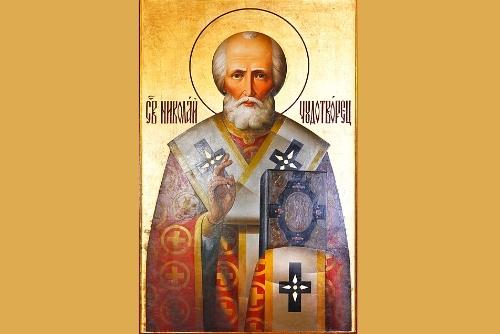 On today’s Bible Answer Man broadcast (12/23/21), Hank resumes his special series leading up to Christmas Day featuring his acronym CHRISTMAS. Today he covers the next two letters in the acronym: “S” for Santa Claus, and “T” for Traditions. Believe it or not, even Santa can be saved! Far from being a dangerous fairy tale, Santa Claus in reality is an Anglicized form of the Dutch name Sinter Klaas, which in turn is a reference to Saint Nicolas, a Christian bishop from the fourth century. According to tradition, Saint Nick not only lavished gifts on needy children but also valiantly supported the doctrine of the Trinity at the Council of Nicea in A.D. 325. This Christmas as you celebrate the coming of Christ with a Christmas tree surrounded by presents, may the story of selflessness on the part of Saint Nick remind you of the Savior who gave the greatest gift of all. Moving on to the “T” in CHRISTMAS; it has become commonplace to hear Christians condemn trees adorned with ornaments as idolatrous while abusing Scripture to make their point. While the passage Jeremiah 10:2-4 may sound to modern ears like an uncanny description of Christmas trees, the historical and biblical context precludes this anachronistic reading of the text. This passage is in reference to wooden idols, not Christmas trees. In fact, Christmas trees originated in Christian Germany, from two Christian traditions that merged over time into the present Christmas tree tradition. As such, the Christmas tree began as a distinctively Christian symbol and can still be legitimately used by Christians today as part of their Christmas festivities.