Transgenderism and the Role of Christians in a Liberal Democracy 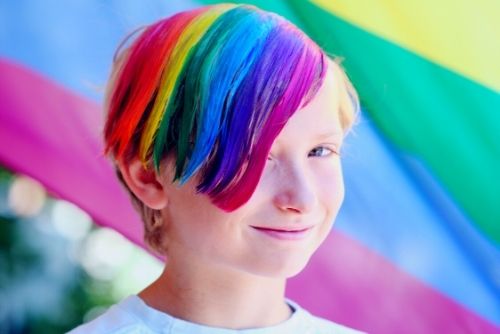 On today’s Bible Answer Man broadcast (10/16/20), Hank talks about what he saw last night during a town hall meeting with Democratic presidential candidate Joe Biden. During the town hall meeting, Biden overtly stated that he had absolutely no compunction about a young child transitioning from one gender to another. It is simply unconscionable that an 8-year-old child should be burdened with the power to decide to become transgender in the face of well-established science showing that the vast majority of children suffering from gender dysphoria quite naturally grow out of that confusion. Moreover, the damage done to a young body during such a transition attempt is irreversible. Government leaders, in concert with media icons, now create, manipulate, and disseminate ideological constructs that are driving the whole of civilization in a very dangerous direction. We may rightly thank God that we as yet live within the confines of a liberal democracy that affords us the power to hold governmental personalities accountable. A liberal democracy that allows her citizens to participate by voting.

For further information please see God and the Transgender Debate: What Does the Bible Actually Say About Gender Identity? and Politics for Christians: Statecraft as Soulcraft.