Do the Genealogies of Jesus in Matthew & Luke Contradict Each Other? 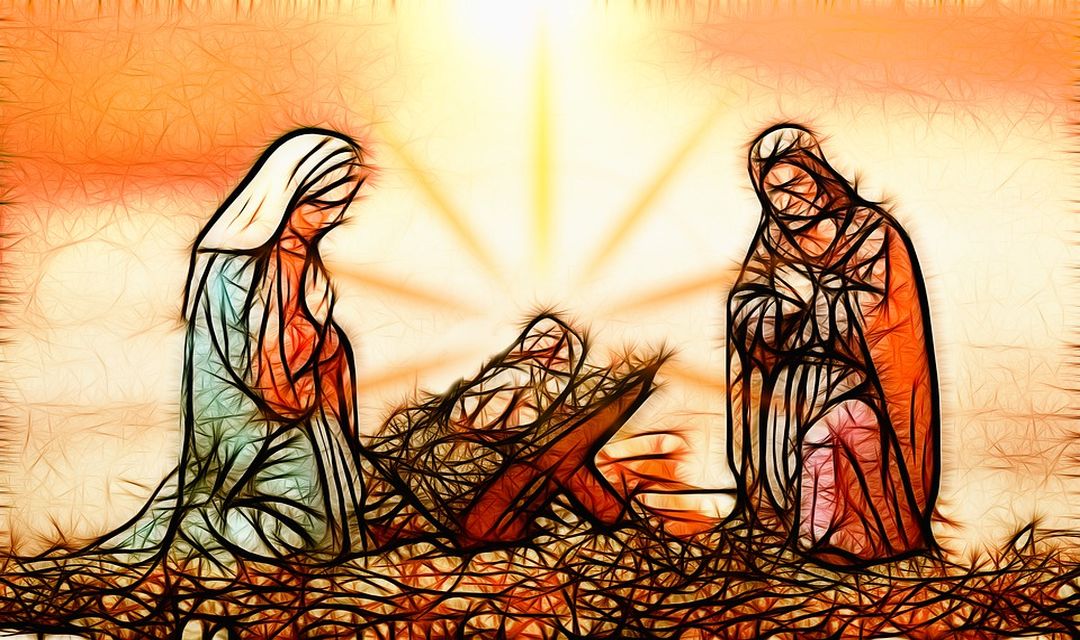 At first blush the genealogies of Matthew and Luke appear to be contradictory. In reality, the genealogies are ingeniously constructed to highlight different aspects of the Person and work of Jesus Christ. Matthew, writing to a primarily Jewish audience, emphasized that Jesus Christ is the seed of Abraham and the legal heir of David, the long-awaited King of Israel who would ultimately restore His people from exile. As such, Matthew recorded fourteen generations from Abraham to David, fourteen from David to the exile, and fourteen from the exile to the Christ (Matthew 1:17). Matthew, a former tax collector, skillfully organized the genealogy of Jesus into three groups of fourteen, the numerical equivalent of the Hebrew letters in King David’s name (4+6+4 = s + u + s ). Thus, Matthew’s genealogy simultaneously highlighted the most significant names in the lineage of Jesus and artistically emphasized our Lord’s identity as Messiah who would forever sit upon the throne of David.